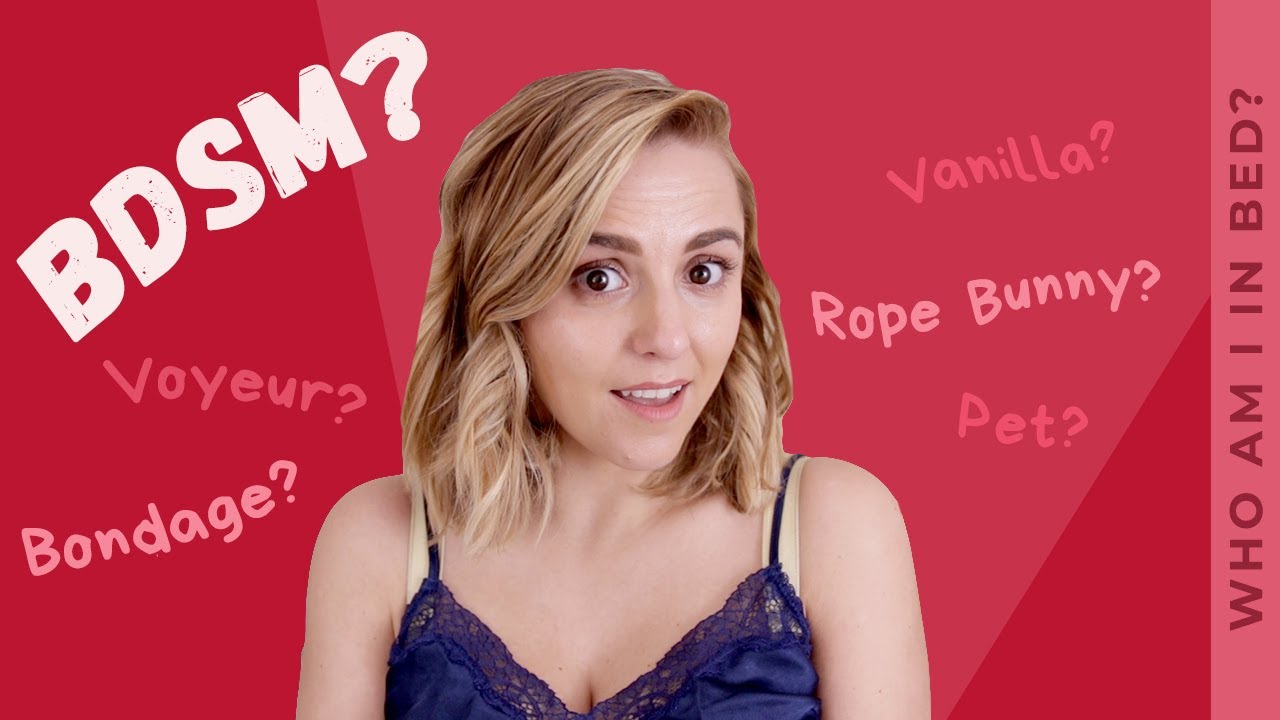 Let me give you an example. A couple comes to a conclusion that their love will never be satisfied by sharing physical intimacy. They decide that they are going to play a dominant/submissive role in their relationship. Their understanding of what domination and submission mean changes the dynamic of their relationship. Instead of being passive, or afraid of their partner wanting too much, they start being active and controlling, which leads to them enjoying a deep, fulfilling sex life.

Finally, some people enjoy role playing as a way to act out fantasies. There are many people who have vivid imaginations, and enjoy the idea of controlling another person or being in charge of someone else. Some role players take their role playing to extremes, sometimes taking on an entire persona. These extreme characters can include a vampire, werewolf, or other creature that is stronger and more powerful than humanly possible.